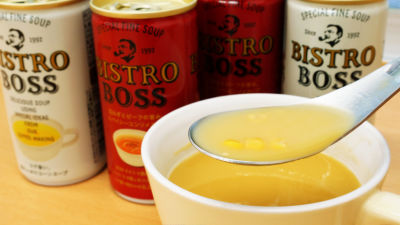 The sticking soup series " Bistro Boss " which craftsmen 's small work was effective appeared from "BOSS" of coffee. From Tuesday, September 18, 2018, it was said that " bistro boss, delicious corn soup ", " bistro boss onion and beef taste, spicy consommé soup " appeared only for vending machines So, I tried drinking it. First I will look at corn soup. The content is 185 g, it fits snugly into the palm of a woman. 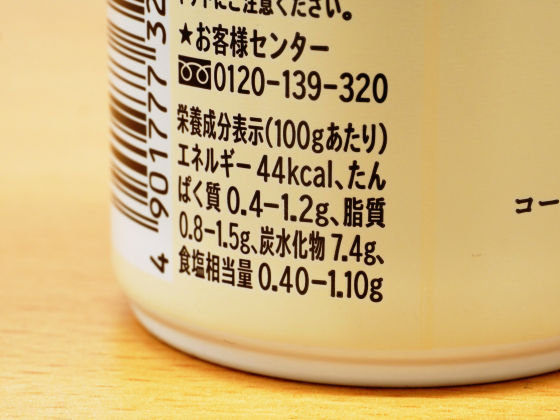 "Because grains of corn are contained, please wipe well before opening the can." 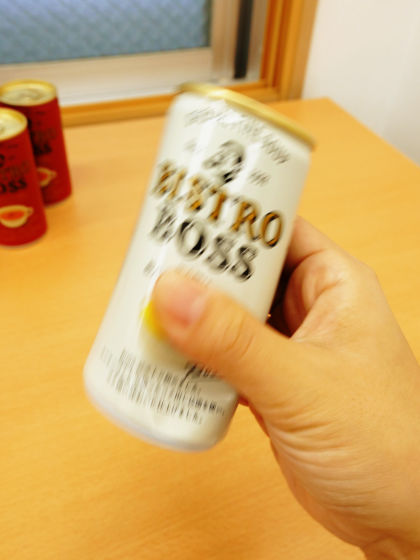 Pouring it in a cup, it looks like this. There was plenty of corn and it was hard to put out from a can. 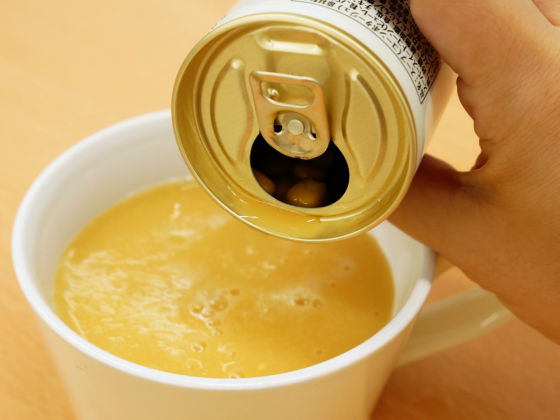 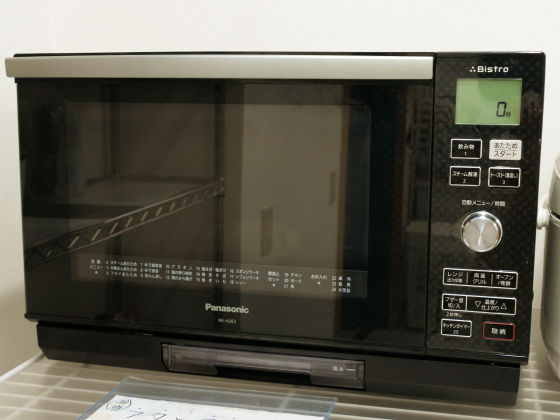 When I drink it, I feel a strong sweetness as the name "super sweet corn" as I say, a deliciously tasteful soup. However, it is not only sweet, but also the taste of the chicken extract is felt firmly, the grain corn is plump crunchy. Since it is a standard finish that does not arouse a strange feeling, it became a taste that can be relieved on a chilly day. 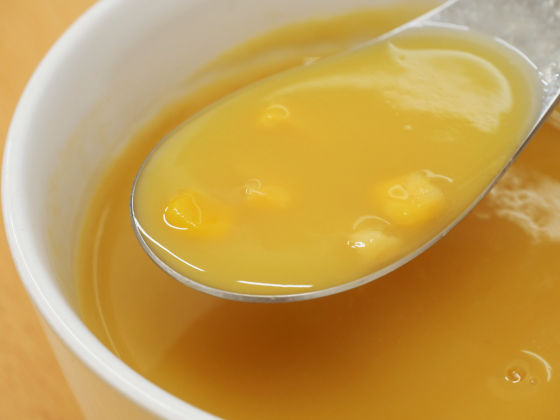 Spicy consommé soup has a rich flavor of beef at the moment you open the can. The strength of the fragrance is more than corn soup, I felt spicy like pepper at the time of scent. 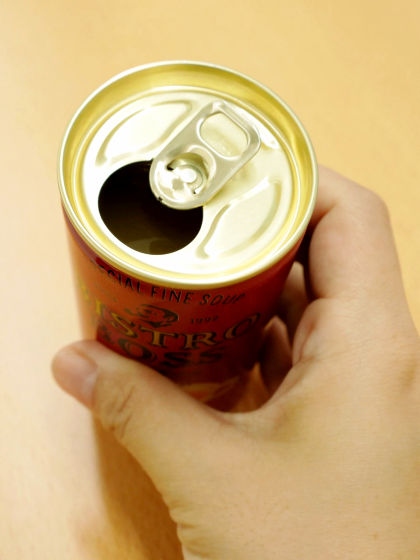 I also warmed and drank it, I felt that the soup itself was more crisp than the impression of scent. However, the taste of beef has been condensed, the spicy of pepper and the sweetness of sugar which was at the beginning of the raw material name are mixed and it has a complex flavor. This was also a characteristic of each one but it was the taste of the royal road which no chooses people. 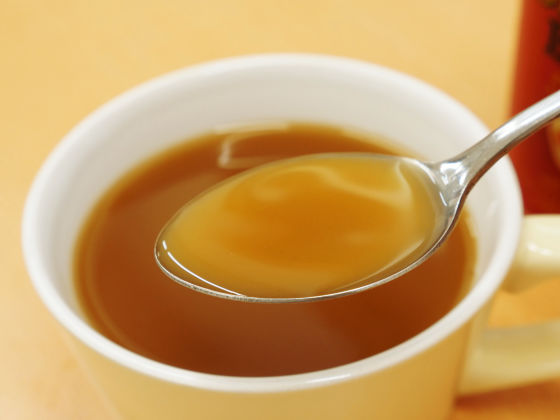 In addition, bistro boss is 115 yen by tax, it can be purchased by vending machines nationwide.